Library Of Books and Articles
You are here: Home1 / The Main Issue2 / Issue # 5 – Christ the Healer

YOU ARE SICK BECAUSE OF SIN

The Bible says, “As by one man sin entered into the world, and death by sin.”

If no one had ever sinned, no one would ever have been ill. Not so much as a headache or a pimple. The Bible declares, “the wages of sin is death.” There is a connection between that sickness in your body and sin (yours or that of another.) 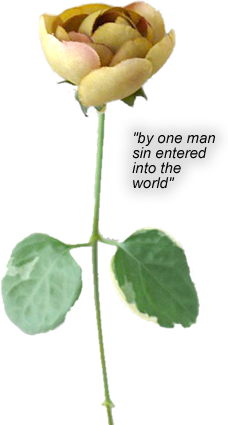