The Bible teaches that:

You will live forever. And yet you will experience death, perhaps more than one. How can that be? Let me explain.

The word death, in the Bible, has different meanings. It can mean spiritual death, or physical death, or eternal death.

Jesus once said to a disciple requesting permission to bury his father, “Follow me, and let the dead bury their own dead.” How can dead people bury dead people?

An illustration: God warned Adam that “the day” he sinned “you shall surely die.” Adam did sin but lived many years after. Did God make a mistake? No, God was not speaking of a physical death, but a spiritual death. When Adam sinned he experienced a spiritual death, a spiritual separation from God.

Sin does that. It separates. It brings division between sinner and Creator. The apostle Paul wrote it very clearly: “The wages of sin is death.”

And then there is eternal death. This death does not mean eternal non-existence. Eternal death is eternal banishment (separation) from the presence of God. It is eternal hopelessness – a forever without hope.

Eternal death is for those who have not found life (through Christ) while on earth. After dying (a physical death) it is too late. Eternity has been determined and there is no hope of reversing that decision.

Jesus said, “Unless one is born again, he cannot see the kingdom of God.” What did Jesus mean, “born again”? He answers that question Himself: “That which is born of the Spirit is spirit.”
The spirit of a man is united to God through a spiritual birth. Another word for the spirit of man is inner man. You see, the physical body you see in the mirror is only the housing of the inner man, the spiritual man.

Jesus dealt with the sin factor at Calvary. Remember, it is sin that separates man from God. Jesus paid the price of our sin on the cross. It was for this purpose He came. Forgiveness from sin is in His hands, and He will dispense it to whoever will come to Him to receive it. When a man’s sins are washed away there is no longer anything separating him from God. So he is no longer spiritually dead. He therefore becomes spiritually alive. This is the abundant life Jesus was talking about. This is spiritual life.

Next, physical life. Jesus also paid the price for sickness and disease and poverty. This physical health and well-being is the physical life that can also be obtained through Christ.

And now eternal life. The one who dies in Christ will be assured of an eternal life, a life non-ending. This eternal life is spent with Christ, His Father and the Holy Spirit, as well as other Christians, angels, etc.

Eternal life will be spent in a place called “the New Jerusalem” which is a very large city in heaven. Eternal death is spent in Gehennah, “the lake of fire.” The Bible calls this place hell.

Heaven and hell, the subject of this fourth edition of The Main Issue, will possibly (probably?) be the most important paper you have ever read. I encourage you to stay with it even though it might get uncomfortable. Jesus said, “You shall know the truth, and the truth shall make you free.” It is crucial that you read the entire paper.

Please keep in mind this issue is built on the word of God, the Bible. (Issue number three deals with the integrity and supernatural qualities of the Bible.) We can be sure heaven and hell are real simply because the Bible declares they are real.

Also, eyewitness accounts of people having seen heaven and hell are cited in this publication for the reader’s consideration. It may seem hard to believe that there could be some who have peered into the spiritual realm and returned to tell of it. But Scripture itself records that such has happened thousands of years ago, and it seems only logical the same could happen in our day.
The apostle Paul saw heaven. John was taken to the New Jerusalem, actually measured it, and wrote his observations in the book of Revelation. And the Bible also tells of others who have seen heaven. So it should not be overly surprising that some make the same claim to have seen into the spiritual world.

Caution: Eyewitness accounts should never be put on par with the Bible. The Bible is infallible, men are not. Nonetheless the Bible does declare, “by the mouth of two or three witnesses the matter shall be established.”

Because I am convinced the reader will spend eternity in one of these two locations, heaven or hell, I again strongly urge you to give this paper very serious consideration. 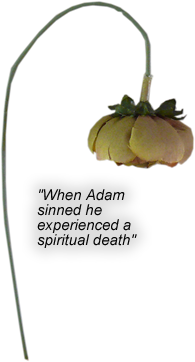 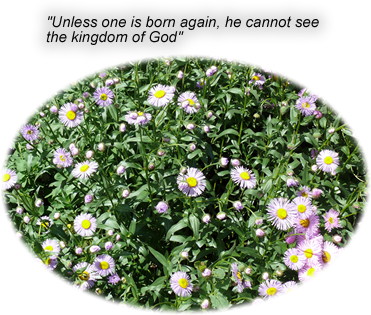 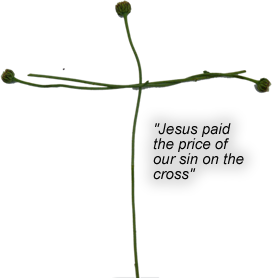