Creationism – the belief that life was created – founds itself on the premise that design is proof of a designer. A designer, of course, is always superior to the design. Man is a very complex design and therefore his designer (Designer) must be far superior. This, says the creationist, is not religion but common sense.

Fundamental creationists believe the Biblical account of creation. Moses narrates the account of the beginning of life in the book of Genesis (which means origin). Perhaps he received this knowledge on Mount Sinai where he spent much time in communion with God. The first words of the Bible declare, “In the beginning God created the heaven and the earth.” Genesis tells us that within six days God created the earth, the stars and planets, vegetation, and marine and animal life. His final creation was man. “And the Lord God formed man of the dust of the ground, and breathed into his nostrils the breath of life; and man became a living soul.” Man is God’s only creation that “became a living soul,” and that soul is destined to live forever. God gave man dominion (reign, authority) over all the earth.

The history of man is a history of sin. Adam, the first man, was made perfect and if it were not for sin would surely be alive today. Satan (from now on spelled satan), an outcast angel of outstanding intellect, tempted Adam to rebel against God. When Adam fell into sin he relented his authority (that he had been given by God) to satan who is to this day “the god of this world.”

God told satan that a descendant of Adam and Eve would “bruise thy head, and thou shalt bruise his heel.” God was speaking of His Son, Jesus Christ, and was alluding to Christ’s victory over the devil by His crucifixion.

Over the centuries man sunk into such depravity that God resolved to destroy all mankind except for one righteous man, Noah (and his family), by means of a flood. He commanded Noah to build a huge ark for the purpose of saving a pair of each species of animal for future re-population.

At that time there was a water canopy covering the earth. The rays of the sun would pass through this canopy and be trapped, resulting in a greenhouse effect. The temperature of the earth was uniform and temperate from the equator to the poles. When the ark was completed the vapor canopy released its moisture in the form of rain. “And the rain was upon the earth forty days and forty nights.” At the same time subterranean waters erupted and soon the highest mountain peaks were under water.

When the waters finally receded the ark touched down on Mount Ararat in what is now the country of Turkey. Noah, his wife, his three sons and their wives began afresh to repopulate the earth. Thousands of years later God’s promise to satan was fulfilled. Jesus went to the cross as a propitiation (payment) for man’s many sins. Victory over sin and death was accomplished at Calvary. Jesus had, in effect, bruised His heal on satan’s head. All man has to do is repent of his sins, turn to Jesus for forgiveness, and accept Jesus as Lord and Savior. When man is cleansed of his sin, fellowship with God is restored, and he will live forever in a world even far better than the one Adam knew.

But sadly, most will not receive Jesus into their lives and hearts. Why? There are many reasons, but always the underlying cause is deception. Satan has invented many religions and counterfeit solutions to salvation for the purpose of keeping man from the truth of Christ. And one of the many inventions he conceived to confuse man is the theory of evolution. 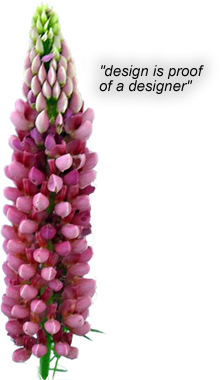 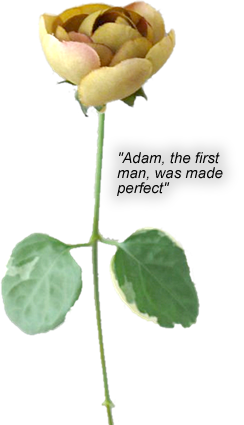