The Book of Mormon vs. The Bible

Historical Evidence. All one has to do is examine secular history books or encyclopedias to find more than adequate proof of the historical authenticity of the Bible. The way of life of historical Biblical characters has been proved by way of extra Biblical texts and by archaeology. Coins, tools, clothing and housing articles have all been unearthed, authenticated and put on public display. On the other hand…

Of the coins mentioned in the Book of Mormon not one has been found, although the L.D.S. (Latter Day Saints) insist they do exist. If, however, this is the case, why are they not available for public display?

A mighty battle is said to have taken place on the hill Cummorah somewhere in America involving many men and horses. This battle apparently took place around 600 A.D., yet history attests to the fact that horses were not introduced to North America (by the Spanish) until 900 years after that date.

1st. Nephi 17:5 (of the Book of Mormon) speaks of the land called “bountiful,” a land of “much fruit and wild honey,” to describe an area in Arabia. However, Arabia never had an abundance of either. 1st. Nephi 18:1 speaks of an “ample timber” in Arabia, but in contrast there is a scarcity. 1st. Nephi 2:6-9 speaks of an Arabian river which flowed into the Red Sea; however, in all recorded history there has never been such a river.

There are many other instances where we could show that the Book of Mormon is geologically and historically incorrect; however for lack of space we shall instead move on.

Where Are The Manuscripts? There many thousands of manuscripts of the Bible on display for all to see, each agreeing with the other with such a small degree of error so as to defy imagination, yet…there has only been ONE copy of the Book of Mormon…and this one copy has vanished.

You Be The Juror. This one (supposed) copy was found by a young Joseph Smith in New York state and was written upon plates of gold. As the story goes, this Joseph packs these gold plates (which must have weighed hundreds of pounds) under one arm and runs with them. Joseph found the “Urim and Thummim” (these are thought to be two gems used to determine the mind of God) near the gold plates and discovered that they could be worn as spectacles…and this gave Joseph the ability to decipher the plates. Thus we have the Book of Mormon, reverenced by millions of Mormons to this day.

To continue the story, after Joseph Smith translated the gold plates an angel came and took the golden plates (and also the Urim and Thummim) away… never to be seen again! We are told that Joseph was not the only witness to the existence of these plates…that there were others… however these witnesses never really laid eyes upon the plates, but saw them with “the eyes of faith.”

Now…if you were a juror in a trial to determine the authenticity of this story, what would your verdict be?

1) there is no map showing any place spoken of in the B.O.M. (Book of Mormon)
2) the B.O.M. is in error regarding geography
3) there are no plates to check the authenticity of Joseph Smith’s story
4) although Joseph had no training in any other language, he single handedly translated this incredible volume
5) none of Joseph’s witnesses witnessed anything
6) though lauded by Joseph Smith as “the purest book ever written,” there has been over 3000 corrections and changes.

Two Sticks. The L.D.S. states that the arrival of the B.O.M. is the fulfillment of a prophecy given by the ancient prophet Ezekiel as quoted in the book of Ezekiel in the Old Testament of the Bible, chapter 37. The Israelite nation was split into two camps and God wanted to make the two nations one nation. God instructed Ezekiel to place two sticks in his hand, each representing a nation. The placing of the two sticks together was to signify the uniting of the two nations. However, the L.D.S. claim that the two sticks represent two books (and not two nations), the Bible and the Book of Mormon, and Ezekiel’s prophecy was fulfilled when Joseph Smith translated the gold plates in Mira, New York in the 1830’s (this translation being the Book of Mormon). Is this possible? Determine for yourself whether Ezekiel speaks of two nations or two books:

Ezekiel 37:22: And I will make them one nation in the land upon the mountains of lsrael; and one king shall be king to them all; and they shall be no more two nations, neither shall they be divided into two kingdoms any more at all. 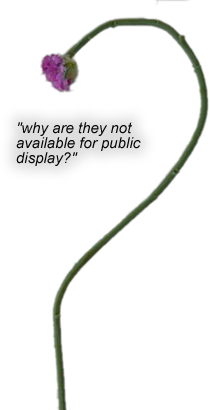 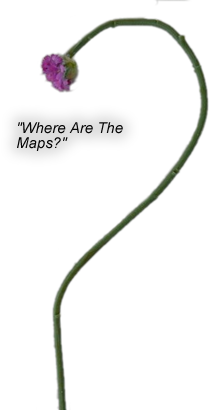 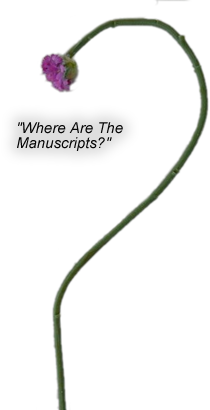 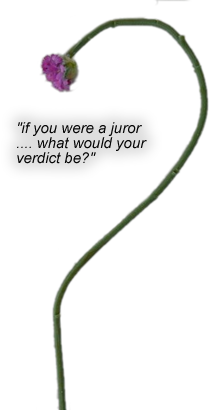