What is the New Age Movement?

Issue #6 of The Main Issue dealt with the two spiritual worlds: 1) that of God and 2) that of the kingdom of darkness. The dark kingdom is ruled by the fallen archangel, Lucifer (who has been renamed satan) and the billions of demons under his rule. It is this realm the New Ager taps into.
To be sure, the New Ager would passionately argue that point, having been taught they are delving into the power existing within themselves (within is a big word to the New Ager). They themselves are God, or a part of God, and they have an abundance of dormant power within themselves that can be explored and used.

The typical New Ager does not have evil intentions. On the contrary, his goals might be quite noble. He may seek peace, joy, fulfillment, love. He wants to change the world in which he lives. However, the New Ager is duped. The one descending deep into New Age often ends up in bondage to some master, hopelessly demon-possessed, irreversibly damaged by drugs, altered values, possessions in the hands of another, life shipwrecked. Not always, but often. He thinks his newly found spirit guides are friendly servants but, in fact, they soon become master.

The New Ager might involve himself in mental telepathy, soul travel, meditation, inner healing, channeling, chanting mantras, yoga, drugs, diets, hypnotherapy – all in an effort to reach God-consciousness. God-consciousness, to the New Ager, is the awareness that one is God, the ultimate plain. To get there he might have to surrender his independence to an authoritative guru, die to his own ego, and be reincarnated a number of times.

The NAM is not new at all but only the acceptance of it is new. While the expression New Age Movement is a 1980’s creation, the religion (they hate it being called a religion) is ancient. The methods to attain an altered consciousness, the use of occultic practices, the tapping into the demonic world, channeling, astrology, seeking God-consciousness – this has been going on for milleniums. The difference is in the packaging. What was once mysticism and religion is now science and technology. Same product, different package. The package being different, it became acceptable to much of North American society. 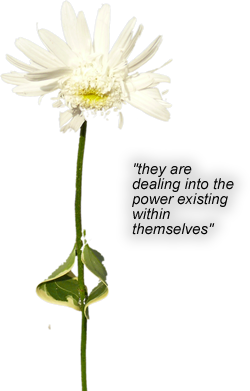 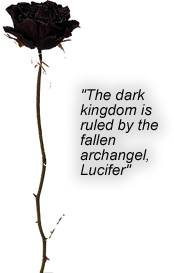 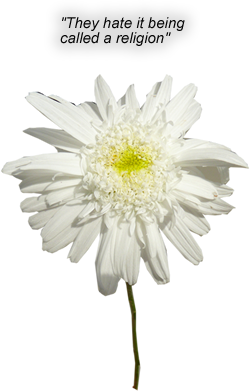