PROBLEMS WITH THE PRIESTHOOD

1. Scripture declares (Hebrews 10:14, Amplified): “For by a SINGLE offering He has FOREVER COMPLETELY cleansed and perfected those who are consecrated and made holy” (emphasis mine). The necessity for a priest whose function it is to offer sacrifices was ended at the cross.

2. 1 Timothy 2:5: “There [is only] one God and [only] one Mediator between God and men, the Man Christ Jesus.” The Catholic is not taught to go to God through the one mediator (the Lord Jesus Christ) for salvation, forgiveness of sins, healing, etc. The Catholic is taught that he/she must go through another (supposed) mediator, the Catholic priest, to obtain these blessings of God. The Catholic is totally reliant upon, a spiritual dependent of, and subordinate to the priest.

3. Jesus forbad people to call religious leaders “father.” Jesus said (Matthew 23:9), “Do not call anyone [in the church] on earth father, for you have one Father, Who is in heaven.” When the CC teaches the Catholic to call the priests “Father” they cause them to disobey this clear instruction of the Lord Jesus.

4. “You are all brothers,” Jesus declared. Brothers are equal. One is not above the other. From God’s perspective there is no such thing as clergy and laity.

6. Priests are put in a very difficult position. They are sexually aroused by those confessing to him in private their sexual sins, but because he is not allowed any release (he is not allowed to marry) he becomes intolerably frustrated. This could go on week after week for the entirety of his priesthood.

7. A high percentage of priests are guilty of sexual sins from adultery to molesting children as verified by many media reports. Certainly the forbidding of priests to marry while forcing them to listen to all types of sexual encounters is a contributing factor. The CC tells us sexual deviants enter the priesthood under false pretenses. In other words, the CC doesn’t produce the deviant, he was one already. But any thinking person can see that a single man placed in this intolerable situation is likely to break.

8. If the mentioned persons really were child molesters (or homosexuals or whatever) before entering the priesthood, as certain spokesmen of the CC say, and lived their years in the priesthood as such, one must conclude that many thousands of Catholics have had their sins forgiven by deviants. Deviants changed (and those not yet exposed continue to change) simple bread into the actual person of Jesus Christ. Deviants gave ‘Last Rites’ to the dying, assuring them they were on their way to heaven. 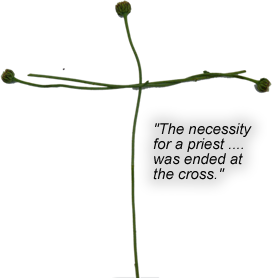 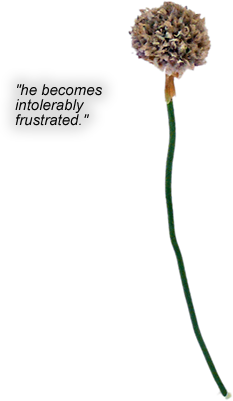