HE IS COMING AGAIN

“Now when He had spoken these things, while they watched, He was taken up, and a cloud received Him out of their sight. And while they looked steadfastly toward heaven as He went up, behold two men stood by them in white apparel, who also said, ‘Men of Galilee, why do you stand gazing up into heaven? This same Jesus, who was taken up from you into heaven will so come in like manner as you saw Him go into heaven.’”

The “two men” in “white apparel” confirmed what Jesus had taught the disciples, that He would one day return to earth “in like manner,” the same way He left, in visible form. Christians refer to this future happening as the Second Coming of Christ. There are more Scriptural prophecies regarding His second coming than His first coming as a babe born of a virgin. It is agreed by most that the second coming of Christ is very imminent. He could come any time.

When Jesus ascended into heaven two thousand years ago He took His rightful place at the right hand of the Father. To this day He still governs heaven from His throne. In heaven there are many angels, probably billions, and also a great number of saints who have died over the centuries. To all residents in heaven, Jesus is the center focus.

The apostle John saw Jesus in a vision. “And when I saw Him I fell at His feet as dead.” Jesus was “clothed with a garment down to His feet and girded about the chest with a golden band. His head and His hair were white like wool, as white as snow, and His eyes like a flame of fire; His feet were like fine brass, as if refined in a furnace, and His voice as the sound of many waters…and His countenance was like the sun shining in its strength.”

The angels and saints live in the heavenly city called New Jerusalem. New Jerusalem is thought to be approximately 1500 square miles at the base and rises, perhaps pyramid shape, 1500 miles high. The Bible does not fully describe heaven, but there are eyewitness accounts from Christians who have been taken there. It seems that Christ reigns from a magnificent throne, around which are worshippers constantly worshipping Him, at the top of the holy city. From the throne flows a river of water, pure and refreshing, meandering downward throughout New Jerusalem.

Somewhere below the throne of God is a park called Paradise where the angels and saints are free to enjoy the marvelous splendor of God’s creation. In this park there are said to be trees and flowers and shrubbery of magnificent variety and beauty, each producing a superb fragrance. In this park are animals roaming freely, birds flying about, every creation a perfection. Everywhere there is music such that earth has never experienced.

Surrounding this huge city is a wall made of jasper. This wall is a total of 6000 miles long and 300 feet (90m) high. The wall sits on a foundation of precious stones and jewels. There are twelve entrances to the holy city, twelve gates of pearl never closed. The streets are made of pure gold, transparent and clear as glass. The glory of God’s presence is brighter than the sun and illuminates the city with a brilliance unknown on earth. The effect of gold and precious stones sparkling in this light must be awesome indeed!

In this New Jerusalem there is peace and joy and harmony. There are no picket lines, no shortages, no arguments, no crying, no headaches, no depression, no dust. It is a place where one wants to be. It is where Christians go the moment their bodies quit functioning. It is where Jesus reigns supreme. This is where Jesus was going when the disciples watched Him ascend into the clouds.

One day Jesus will leave New Jerusalem and return to earth. This time He will not come as a babe, but as the King He is. The Bible has much to say about the second coming of Jesus Christ. As was His first coming, the second will be in fulfillment of many prophecies spoken by the prophets millenniums previous and by Jesus Himself.

Before His return certain prophecies regarding events centering on the nation of Israel must be fulfilled. The most significant event prophesied was the reestablishing of the nation of Israel. Never before had a people been dispersed throughout the world and returned to again form their own state. But such was prophesied, and such occurred in 1948. This major prophecy fulfillment was to begin the fulfillment of many other prophecies.

In the past four decades the world has been undergoing, momentous changes, many of which the Bible has foretold. Most scholars who study Biblical prophecies agree that every prophecy that must be fulfilled (before the second coming of Christ can occur) has already taken place. Humanity stands at the verge of one of earth’s most significant happenings.

Jesus is coming soon. Very soon. Be it tomorrow, next year, or the next decade, no one knows. But most agree the time of Christ’s return is nearing.

Jesus will cast satan into Gehennah, the Lake of Fire. Jesus will reign as King over the earth from His beloved city Jerusalem. The Jewish nation will finally accept His claim to be the Messiah, the Son of God. 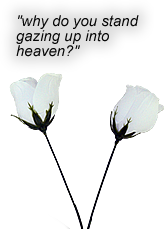 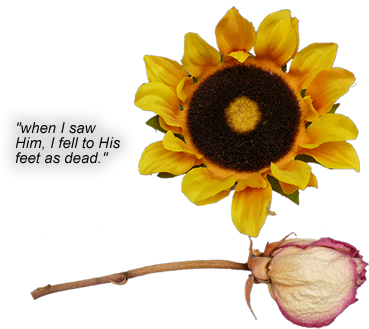 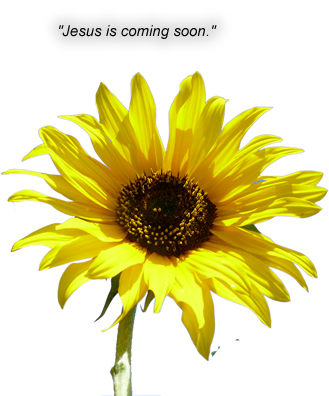 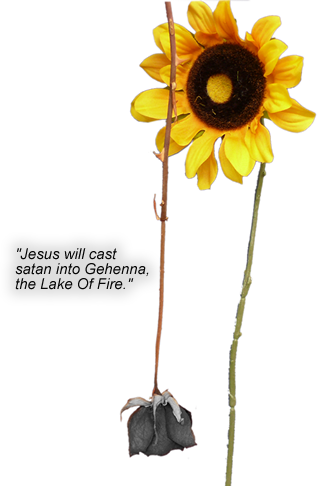