Many events enfolding the life of Christ were foretold many years previous and recorded in Old Testament writings. To the Jews, fulfillment of prophecy was to be considered proof that He was who He claimed to be, the Messiah, the Son of God. It had been prophesied that :

He would be born of a virgin.
In Bethlehem.
A descendant of Abraham.
A descendant of Judah.
A descendant of King David.
He would come out of Egypt.
And live in Nazareth.
He was to be preceded by another (John the baptist).
He would heal the sick.
Speak in parables.
Ride triumphant into Jerusalem.
On an ass.
As the people cried, “Hosanna!”
He was to be betrayed by a friend.
For thirty pieces of silver.
His disciples would flee when arrested.
He would be spit upon.
Scorned and ridiculed.
They would pluck out His beard.
Cast lots for His garments.
He would cry out, “My God, My God, why have you forsaken Me?”
They would offer Him vinegar to drink.
None of His bones would be broken.
He would be buried with the rich.
For three days.
He would rise from the dead.

Also, Jesus foretold of events in His own life. “He took the twelve aside again and began to tell them the things that would happen to Him: ‘Behold, we are going up to Jerusalem, and the Son of Man will be delivered to the chief priests and to the scribes, and they will condemn Him to death and deliver Him to the gentiles; and they will mock Him, and scourge Him, and spit on Him, and kill Him. And the third day He will rise again.’ ” 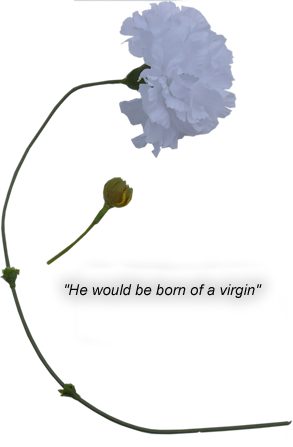 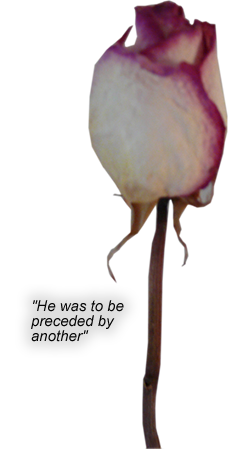 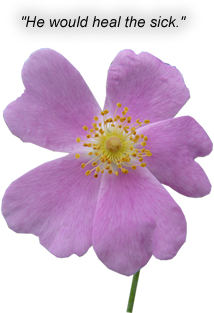