The Bible teaches, “There is one God.” At times the Bible speaks of God in the singular and other times in the plural. (“Let Us make man in Our image.”) Though there is one God, there are three Persons who make up that one God. They are the Father, the Son (Jesus) and the Holy Spirit. Christians refer to this as the Trinity.

Each of these persons are equal, fully God, each having all the attributes that make God God. They are each omniscient (all knowing), eternal (always was and always will be), and omnipotent (all powerful). Jesus was God before His virgin birth, during His life on earth, and is God at this moment and forever will be so. Though some find it difficult to accept that three distinct persons, each fully God, make up the one God, such the Bible teaches. That Jesus is God is plainly established:

The Bible states in different passages that Jesus created everything, that “without Him nothing was made that was made.” This could not be true if Jesus Himself were a created person. Since Jesus was not created but always was, He must therefore be God.

Jesus states very plainly that when one saw Him they also saw the Father because “I and the Father are one.”

God the Father calls Jesus “My God” in Hebrews chapter one. He says to Jesus, “Your throne, O God, is forever and ever.”

Jesus is not only fully God, but also fully man. A man from an eastern religion once lamented, “I cannot understand God. He is far above me. If only God would become as I am, a man, then I could understand Him.” This fellow did not know of Jesus. John wrote, “The Word (Jesus) became flesh and dwelt among us.” God became a man, became as we are, lived as we lived, suffered many of the things we suffer. As a man He “was in all points tempted as we are.” Studying the life of Christ is a study of God. Emulating Christ is emulating God. Knowing Christ is knowing God.

Christ is still fully man and always will be. He is both the “Son of God” and the “Son of Man.” 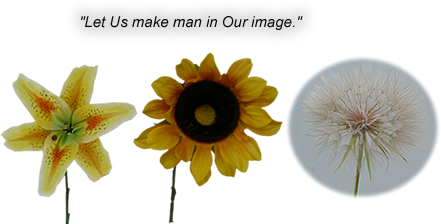 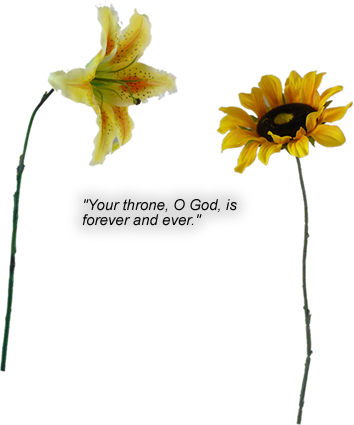